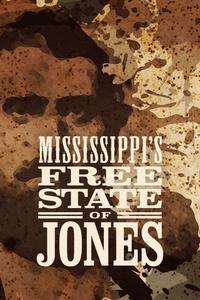 Who was Newt Knight? A cowardly deserter? A latter-day Robin Hood? Or a pro-union, anti-slavery crusader? Hear the story of Jones Countys controversial Knight-errant, the rebellion he led, and the consequences of his actions, both then and now. With commentary by Civil War historians and members of Knights family, we search for the truth behind the legend.